This American saint was born in Bohemia in 1811. He was looking forward to being ordained in 1835 when the bishop decided there would be no more ordinations. It is difficult for us to imagine now, but Bohemia was overstocked with priests. John wrote to bishops all over Europe but the story was the same everywhere no one wanted any more priests. John was sure he was called to be a priest but all the doors to follow that vocation seemed to close in his face.

But John didn’t give up. He had learned English by working in a factory with English-speaking workers so he wrote to the bishops in America. Finally, the bishop in New York agreed to ordain him. In order to follow God’s call to the priesthood John would have to leave his home forever and travel across the ocean to a new and rugged land.

In New York, John was one of 36 priests for 200,000 Catholics. John’s parish in western New York stretched from Lake Ontario to Pennsylvania. His church had no steeple or floor but that didn’t matter because John spent most of his time traveling from village to village, climbing mountains to visit the sick, staying in garrets and taverns to teach, and celebrating the Mass at kitchen tables.

Because of the work and the isolation of his parish, John longed for community and so joined the Redemptorists, a congregation of priests and brothers dedicated to helping the poor and most abandoned.

John never lost his love and concern for the people — something that may have bothered the elite of Philadelphia. On one visit to a rural parish, the parish priest picked him up in a manure wagon. Seated on a plank stretched over the wagon’s contents, John joked, “Have you ever seen such an entourage for a bishop!”

The ability to learn languages that had brought him to America led him to learn Spanish, French, Italian, and Dutch so he could hear confessions in at least six languages. When Irish immigration started, he learned Gaelic so well that one Irish woman remarked, “Isn’t it grand that we have an Irish bishop!”

Once on a visit to Germany, he came back to the house he was staying in soaked by rain. When his host suggested he change his shoes, John remarked, “The only way I could change my shoes is by putting the left one on the right foot and the right one on the left foot. This is the only pair I own.”

In His Footsteps:
John was a Redemptorist priest. To learn more about the Redemptorists visit the Web site for Redemptorist Publications in England, http://www.redempt.org.

Prayer:
Saint John Neumann, you helped organize Catholic education in the United States. Please watch over all Catholic schools and help them be a model of Christianity in their actions as well as their words. Amen 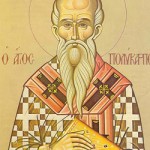 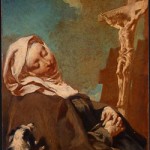 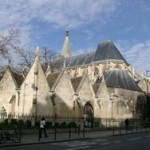 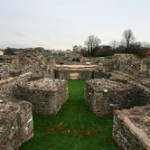 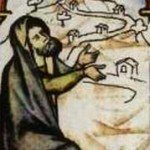 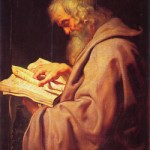 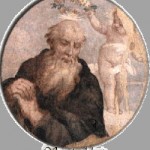 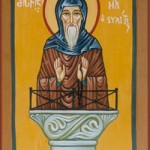 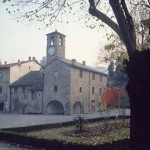 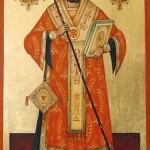 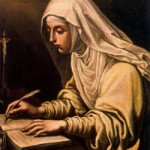 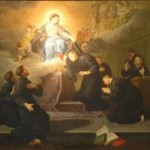