St. Romuald was born at Ravenna about the year 956. In spite of an infinite desire for virtue and sanctity, his early life was wasted in the service of the world and its pleasures. Then one day, obliged by his father, Sergius, to be present at a duel fought by him, he beheld him slay […] 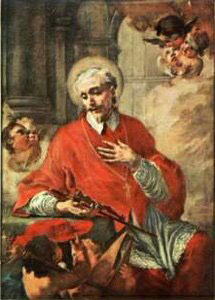 St. Gregory Barbarigo was born in 1625, of a very old and distinguished Venetian family. A brilliant student, he embraced a diplomatic career and accompanied the Venetian Ambassador, Contarini, to the Congress of Munster in 1648. Then he became a priest and was soon thereafter consecrated as the first Bishop of Bergamo by Pope Alexander […] 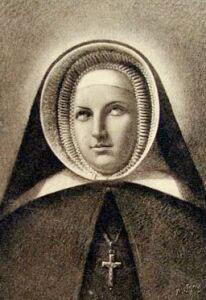 St. Emily de Vialar, Virgin, Foundress of the Sisters of St. Joseph “of the Apparition” Anne Marguerite Adelaide Emily de Vialar was the eldest child and only daughter of Baron James Augustine de Vialar and his wife Antoinette, daughter of that Baron de Portal who was physician-in-ordinary to Louis XVIII and Charles X of France. […] 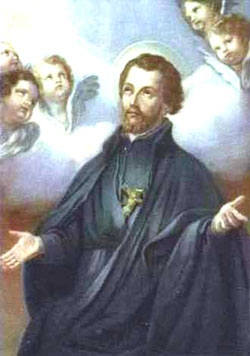 St. John Francis Regis Confessor of the Society of Jesus June 16 True virtue, or Christian perfection, consists not in great or shining actions, but resides in the heart, and appears to great edification, though in the usual train of common and religious duties constantly performed fidelity and fervor. Such a life has its trials, […] 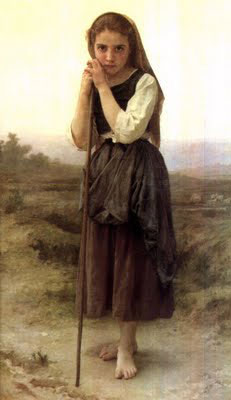 When Hortense decided to marry Laurent Cousin in Pibrac, France, it was not out of love for his infant daughter. Germaine was everything Hortense despised. Weak and ill, the girl had also been born with a right hand that was deformed and paralyzed. Hortense replaced the love that Germaine has lost when her mother died […] 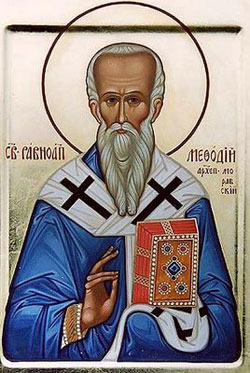 Patriarch of Constantinople, modem Istanbul. He was born in Syracuse, Sicily, and builta monastery on the island of Chios. After some time in Constantinople, he was sent to Rome in 815 as the representative of Patriarch Nicephorus, who was exiled by Emperor Leo V the Armenian for refusing to yield to the imperial decrees on […]

Saint Anthony was canonized (declared a saint) less than one year after his death. There is perhaps no more loved and admired saint in the Catholic Church than Saint Anthony of Padua, a Doctor of the Church. Though his work was in Italy, he was born in Portugal. He first joined the Augustinian Order and […] 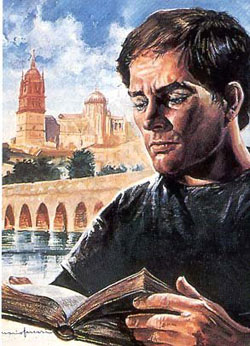 John Gonzales de Castrillo was born at Sahagun, Leon Spain. He was educated by the Benedictine monks of Fagondez monastery there and when twenty, received a canonry from the bishop of Burgos, though he already had several benefices. He was ordained in 1445; concerned about the evil of pluralism, he resigned all his benefices except […] 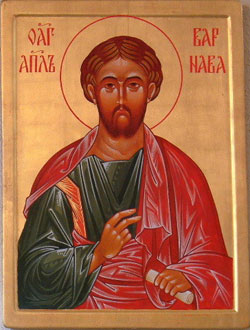 All we know of Barnabas is to be found in the New Testament. A Jew, born in Cyprus and named Joseph, he sold his property, gave the proceeds to the Apostles, who gave him the name Barnabas, and lived in common with the earliest converts to Christianity in Jerusalem. He persuaded the community there to […] 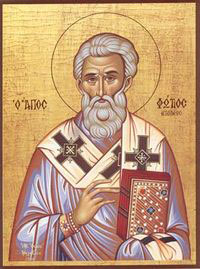 Martyr with Amantius, Caerealis, and Primitivus. He was the husband of St. Symphorosa. An officer in the Roman army, he resigned when he became a Christian and returned to his estates near Tivoli, Italy. There he converted Caerealis, an imperial legate sent to arrest him. With his brother Amantius and with Caerealis and Primitivus, Getulius […]