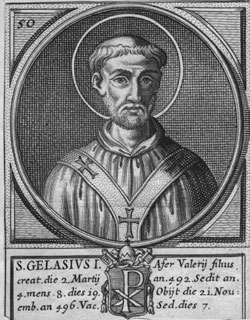 St. Gelasius I, Pope (Feast day – November 21) Gelasius was born in Rome, in the fifth century, the son of an African named Valerius. Later, ordained a priest, he was elected Pope on March 1st, 492. Gelasius had a reputation for learning, justice, holiness, and charity. However, he was burdened with difficulties caused by […] 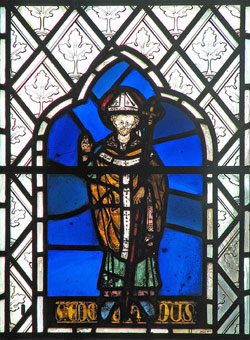 Archbishop of Canterbury England, who battled for discipline and justice, also called Edmund of Abingdon. Born in Abingdon, on November 30, 1180. he studied at Oxford, England, and in Paris, France. He taught art and mathematics at Oxford and was ordained. He spent eight years teaching theology and became Canon and treasurer of Salisbury Cathedral. […] 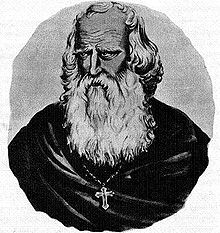 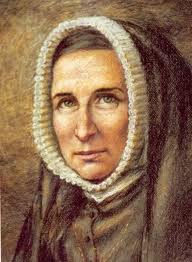 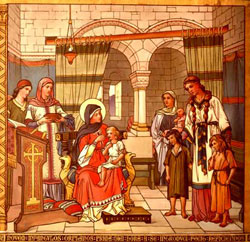 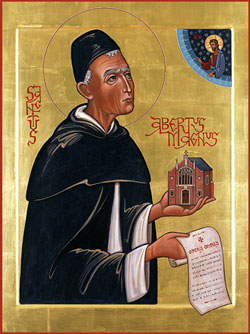 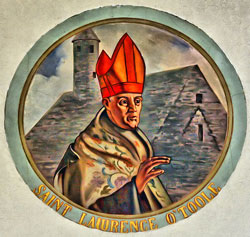